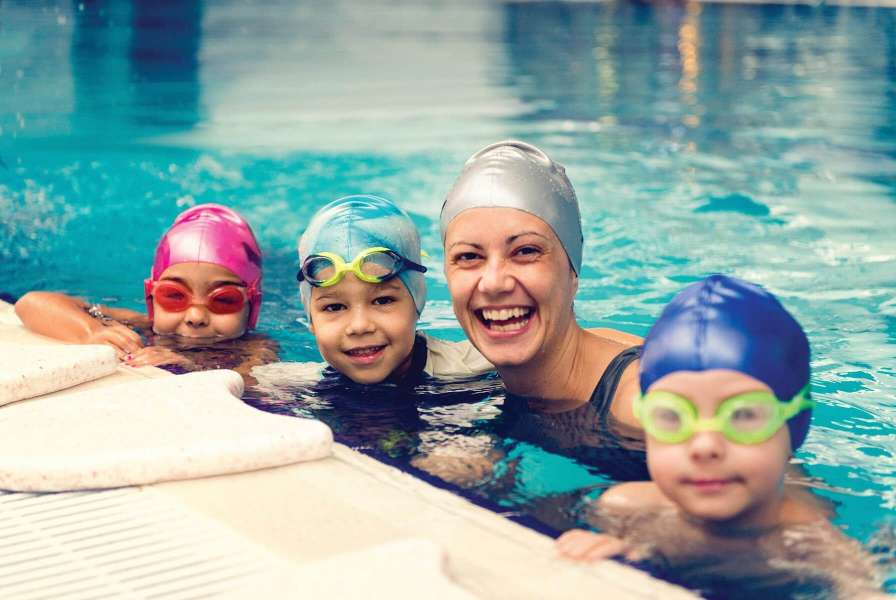 It is well-established that lack of mechanical stimulation may lead to an irreversible decline in bone density, which is well exemplified in studies of underweight and immobility. Studies have demonstrated the effectiveness of various exercise  programs (such as walking or strength training) in improving bone density or decreasing the rate of decline in bone density in the population observed.

There are still contradictions in literature when it comes to water-based exercises for promoting bone health. Water sports athletes normally show lower bone mineral density compared to other modalities. These data have questioned the ability of aquatic exercises to improve or even maintain bone health. On the other hand, despite a reduction in gravitational forces, water-based training programs have also been shown to be beneficial in the prevention and/or treatment of osteoporosis. It is possible to develop osteogenic potential through specific muscle strength training in the aquatic environment. Ay and Yurtkuran reported an anabolic effect of pool-based exercises on the bone of postmenopausal women that was evidenced by increased hormonal markers (insulin-like growth factor-1, growth hormone and calcitonin).

In summary, the results of these studies support the hypothesis that it is possible to plan and execute a water exercise program that has a positive effect on bone status of postmenopausal women and have the potential to facilitate bone health throughout one's lifetime.

Read more articles on the health benefits of water immersion! 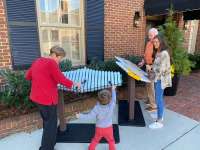