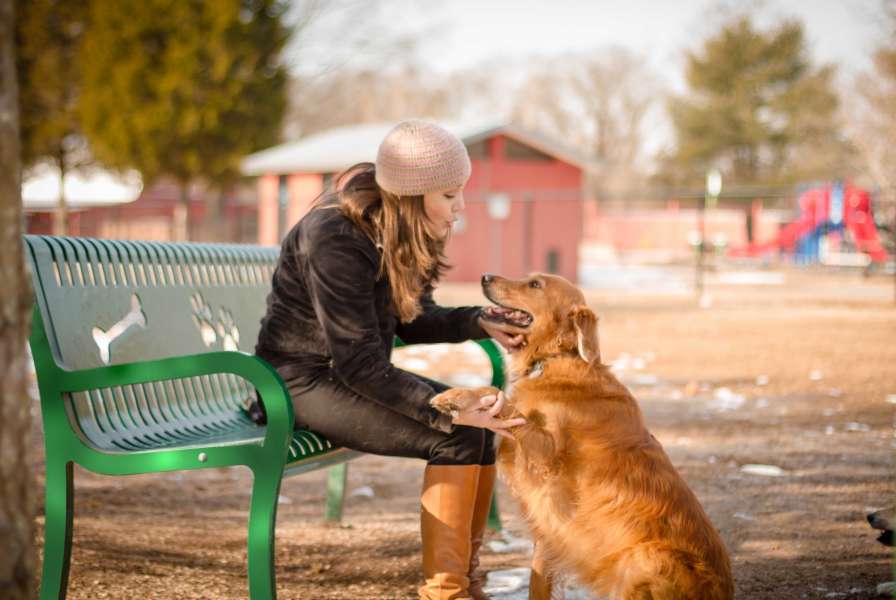 Dog parks are social capital catalysts. These green open spaces bring people “out and about” by promoting walkable neighborhoods and an enhanced sense of community. In addition, communities have seen a positive effect on the visible presence of individuals walking with their dogs and the motivation dogs provide for their owners to walk. This generates an increased feeling of collective safety. Further research explains that “animal presence can facilitate human social approach, increase the likelihood of social contact, and serve as a conversation trigger between strangers or casual acquaintances.”7

To further define the social and community benefits, it was found that a total of 40.5% of pet owners indicated that they had become acquainted with other people in their suburb through their pets. Three quarters of dog owners (75.8%) indicated that owning a dog encouraged them to walk in their suburb more frequently. Of those who walked their dogs, more than four-fifths (83.8%) talked to other pet owners when doing so. Pet owners were more likely to feel that people in their suburb generally say hello to each other, 89.5% of pet owners compared with 79.1% of non-pet owners.7

Dog parks can act as a gathering spot for people. They bring their pets to the park to get exercise and socialize with other dogs, while they often engage in similar behavior. Dogs are natural icebreakers.

In a study published in Leisure Sciences: An Interdisciplinary Journal16, authors Taryn Graham and Troy Glover of the University of Waterloo explore the ways that dog parks may help people build relationships, therefore enhancing their community. The study found that pets serve as a common thread among people at the dog park, allowing owners to meet people and navigate space through their pets. 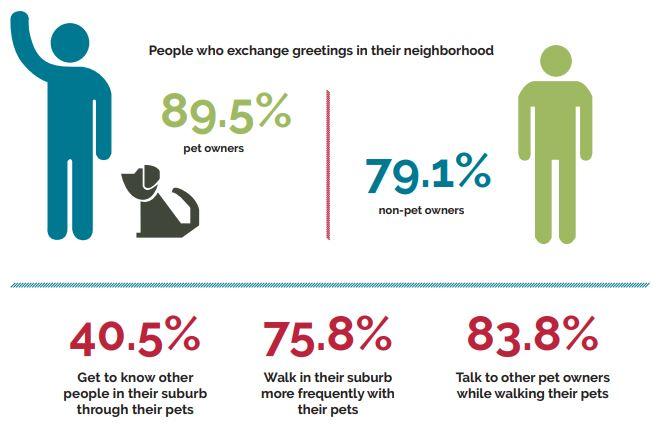 The study also noted that demographics of park visitors do not seem to matter in forming relationships, and that the human interactions appear to be based on how each owner’s dog behaves toward other dogs and people. Another common topic was the need for and recommendation of commonly used pet-centered services. The dog park provided a place for owners to give and receive information about local veterinarians, groomers, and pet stores as well as referrals related to housing and employment. Some owners surveyed have extended their friendship on the commonality of owning dogs, and have shared resources like carpool or tutoring.

The relationships also extended into the realm of social media, as some regulars at one of the parks created a Facebook page so that dog park users could maintain contact while not using the dog park, as well as share photos. In addition, it was discovered that dog owners were occasionally asked by the local government to serve on committees to help address issues such as park maintenance and pet overpopulation.

Learn more about the social impacts of dog parks. 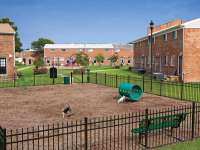 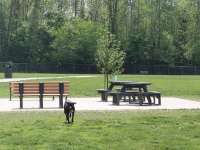 Pizzurro Park embraced the needs of the community while planning a new off-leash dog park. 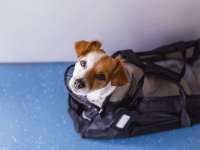 More and more people are traveling with their pets, it's no wonder that airports have become popular locations for dog parks or pet relief areas.