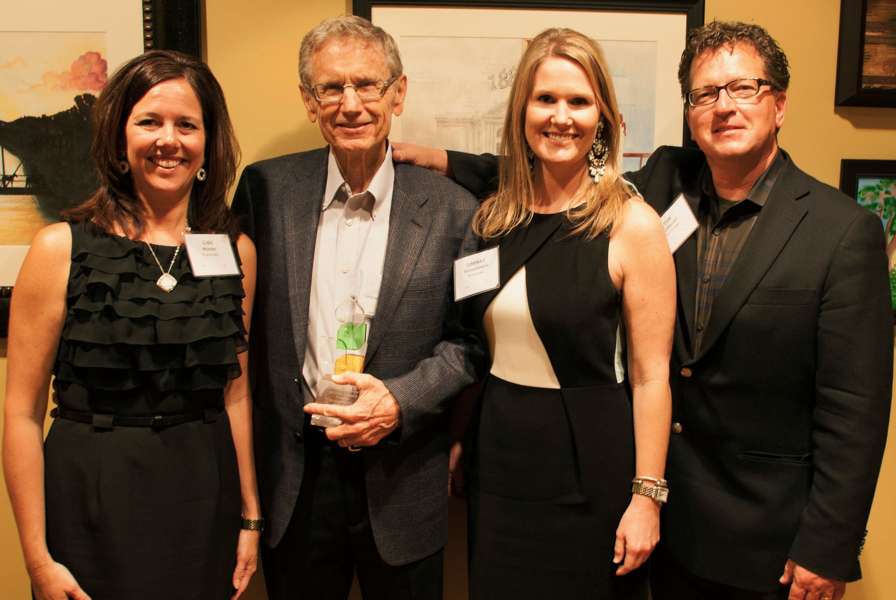 PlayCore, a Chattanooga based company that promotes its mission and values by giving back to communities in a variety of ways, bestows its annual Hero award as a way to recognize the inspirational people they meet throughout the course of business. Bob Farnsworth, PlayCore CEO explains, “We are continually inspired by the people we encounter, people who have made a career of giving back selflessly, with complete dedication to improving the communities they serve. These are the true heroes of any community, devoting their time, knowledge, and expertise, in order to make a difference. Their dedication mirrors PlayCore’s mission and values, so we wanted to find a way to recognize them and honor their commitment.”

PlayCore chose Dr. Joe L. Frost, Ed.D, L.H.D., Parker Centennial Professor Emeritus, University of Texas as the 2015 recipient. Frost, widely recognized as the contemporary father of play advocacy has a rich history in the area of children and play. After moving to the University of Texas in Austin in 1966, Dr. Frost became interested specifically in children's play and play spaces and went on to develop undergraduate and graduate courses on play, play environments, and play and child development. Dr. Frost initiated a research project on play and play environments that would span nearly 40 years, the longest running such research project in the nation. In addition to the many books he wrote on the subject, Dr. Frost collected books, periodicals, articles, research reports, television and radio broadcasts, abstracts, and monographs pertaining to play. This collection of over 500 bound volumes was donated to the University of the Incarnate Word, dedicated in 2004, so that the world may have access to his vast knowledge of play.

The award was presented at the 2015 Children and Nature Network Conference in Austin, TX, on April 7. In support of the award, PlayCore will make a $1500 donation to Dr. Frost’s research fellowship program on children's play at the University of the Incarnate Word. 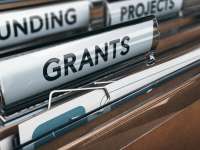