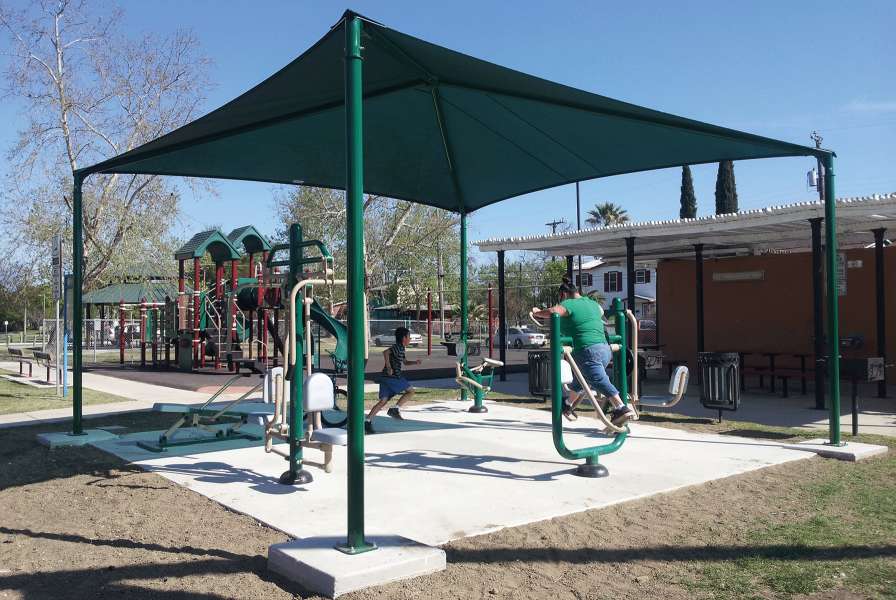 Thousands of San Antonians are diagnosed with diabetes annually, with the current population standing at 14% double the national average. With an increase of obesity resulting in higher rates of diabetes, the City of San Antonio's Parks and Recreation Department in conjunction with the Metropolitan Health District and Mayor Julian Castro's Fitness Council, took action through a city-wide initiative to address these staggering statistics, and get community members moving to embrace a healthier lifestyle.

Focus and attention were given in areas of the community that have a high percentage of people with diabetes; an exhaustive community wide needs assessment was conducted. "Community members expressed they wanted more economical fitness options outdoors that were convenient, affordable, and fun," shared Sandy Jenkins, the City of San Antonio's Park Project Manager. Installing outdoor fitness stations featuring high quality equipment allows users to combine cardio workouts with a total body workout. Using the equipment is seen as a critical solution to the City's coordinated efforts.

The campaign was funded in part through a grant from the Centers for Disease Control and Prevention (CDC) that was awarded to the city to work with the health district to fight obesity and address the city's diabetes epidemic. The majority of the installations were made possible from $15.6 million in federal stimulus money San Antonio received as an American's Recovery and Reinvestment Act funded grant entitled Communities Putting Prevention to Work. Each installation had a cost from $12,000 to $40,000 per park depending on the number of stations and types of equipment and amenities provided. In addition to the equipment, most of the fitness parks include signage, lighting, benches, and decomposed granite surfacing.

Over the course of two years, the City of San Antonio has installed more than 30 fitness parks with even more on the horizon. Each location offers five to eight new workout stations that have been incorporated along trails, in parks, and at other key community destinations such as libraries and senior centers. These stations allow users to combine cardio workouts along trails with a total body workout using the equipment. A survey of citizens who utilize the park equipment revealed that the new fitness stations increased the frequency of park visits and the duration of their visits. According to results gathered at four of the parks that feature new fitness stations, the time spent at the parks has increased to 58.33%, 42.11%. 39.13%, and 50% respectively.

"Everyone who has had the opportunity to use the fitness stations has remarked that they utilized the park more because of the opportunity to exercise more parts of their body," Jenkins said. "Early on, we got several comments from people who had quit their gym membership because they could get their full-body workout in the parks." 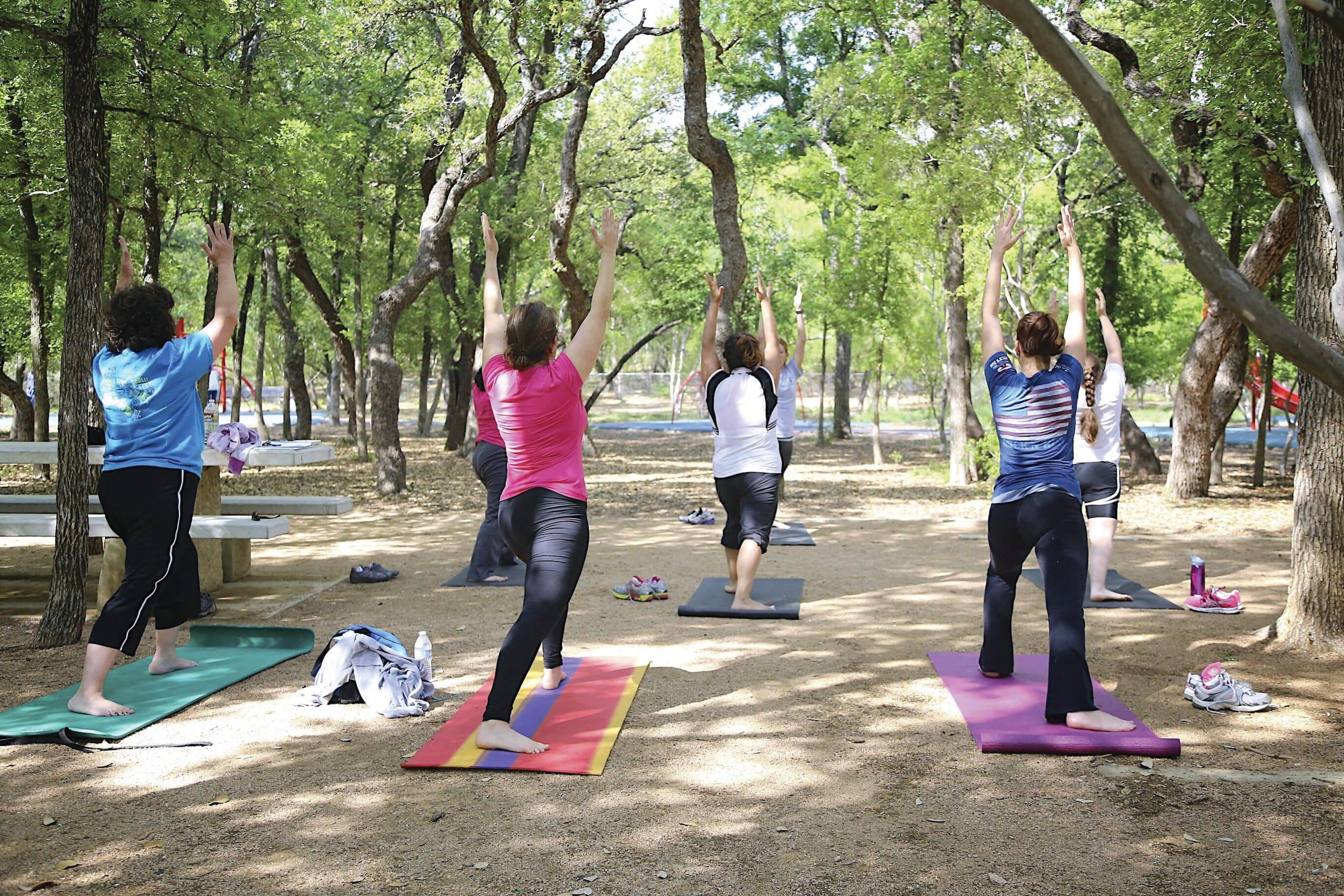 Additionally, San Antonio's successful Fitness in the Park program offers group exercise aimed at increasing physical activity while encouraging community interaction and social support systems. These classes are taught by professional instructors and are provided at no cost to participate. Citizens can enjoy Zumba, yoga, Pilates, kickboxing, boot camps, walking for seniors, circuit training, taekwondo, and more. They have found great success in promoting wellness through impactful marketing efforts and providing unique incentives to citizens that engage in the free programs. Community members are encouraged to participate in fitness events and activities and track their efforts on their Fit Pass SA Passports. Participants who accumulate 50 or more points earn gift packs and are entered into grand prize drawings for gift cards and prizes to various fitness, wellness, and nutrition retailers.

Parks and Recreation Director Xavier Urrutia said, "The City of San Antonio has taken a coordinated and focused approach across City departments to increasing fitness opportunities for our citizens." He added, "In a relatively short period of time, we've already begun to see improvements in our health-related statistics. We're very encouraged."

Read more outdoor adult fitness case studies like this one!

Request to download our program, Outdoor Adult Fitness Parks™, to learn more about implementing fitness areas into your city. 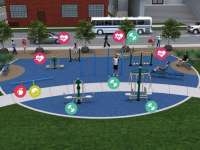 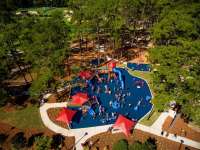 The best measure of an inclusive play destination’s success is how the community actually uses it. 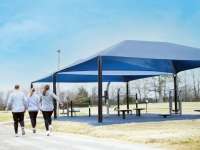 Physical fitness has a major effect on mental health and well-being.