Why they must exist hand in hand 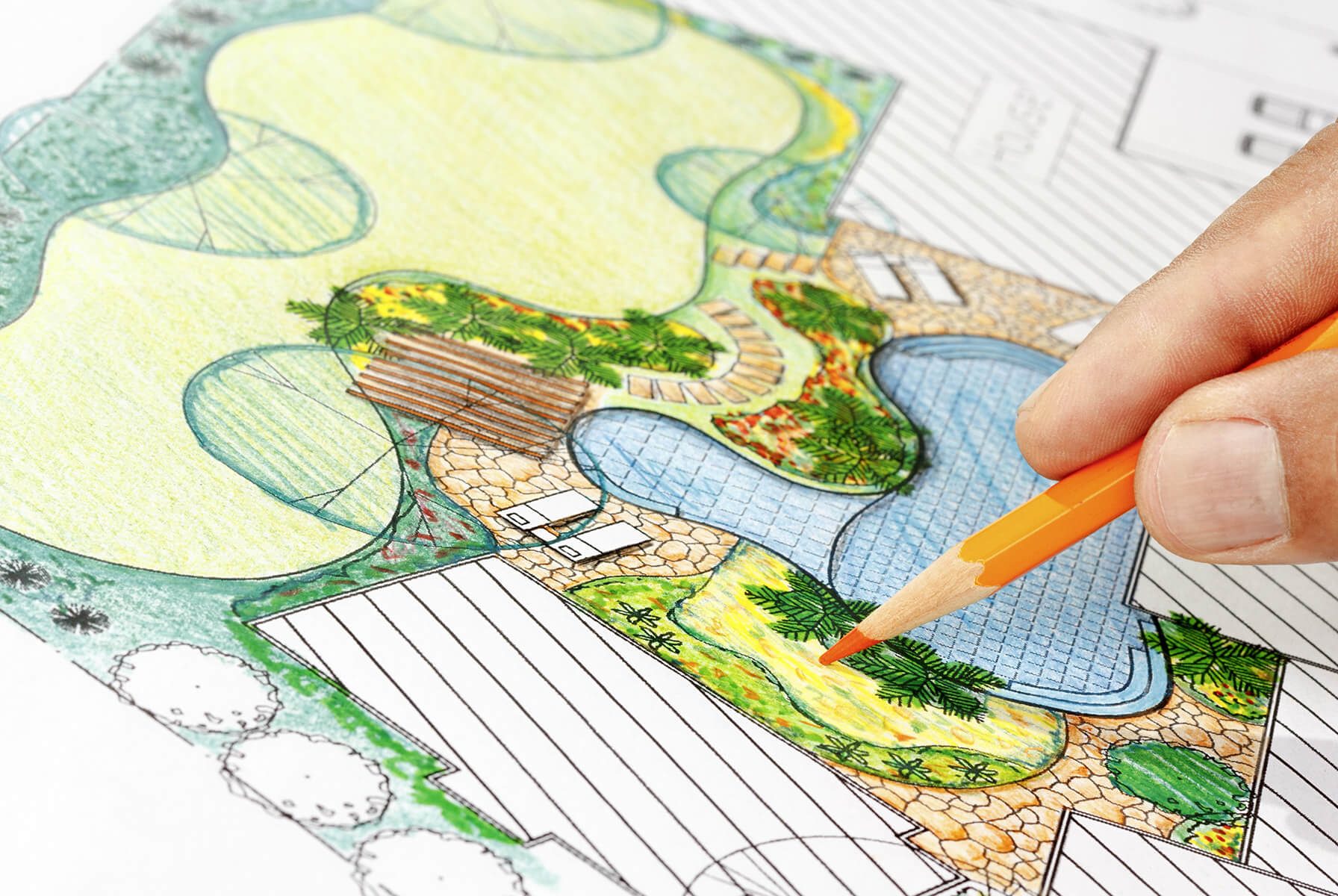 In effective placemaking, partners from public, private, nonprofit, and community sectors gather strategically to shape the physical and social character of a community.

Creative placemaking animates public and private spaces, rejuvenates streetscapes and parks, improves usability and public safety, and brings diverse people together to be active and celebrate the community. Placemaking is not simply the concept of building a public space, but rather a long-term strategy to improve quality of life that takes a multipronged, overall approach.

Effective placemaking considers each unique microcommunity within the larger context, to ensure the needs and vision of that community are met. While decisions and purchases are made by the city, there is no one like the residents within that community to identify what needs to happen in order to tell their unique story. When residents can be part of placemaking, whether it be planning a festival, building an outdoor fitness space, or designing a bike shelter, a sense of ownership develops. That's creative placemaking at its best. It's not an artist or political representative coming in and dictating what it important, but residents tapping into what is relevant to their neighborhood.

This also signifies a movement from a land-use based plan to a community character-based plan. Instead of focusing on the traditional separation of land uses and growth outward, enact policies to preserve the areas that are not functioning. Character driven policies allow communities to create centers, neighborhoods, and corridors based on place and the local vernacular.

A fantastic example is Thorncliffe Park in Toronto. Located in the center of a primarily South Asian community, the park was neglected and underutilized. By listening to the residents, the first element added to the space was not a playground or park benches, but a tandoor oven. By utilizing the oven as a gathering space, an element in neighborhood bazaars, and a social center, the park has been revitalized. The park eventually added a playground, community garden, and other traditional events like an open air market serving culturally-focused food and crafts. The park is now alive with local families, plus people who come from all over Toronto to experience the cultural experience the park offers.

Placemaking. More than the latest buzzword.

Make your next placemaking project one that provides community comfort, pride, and engagement.