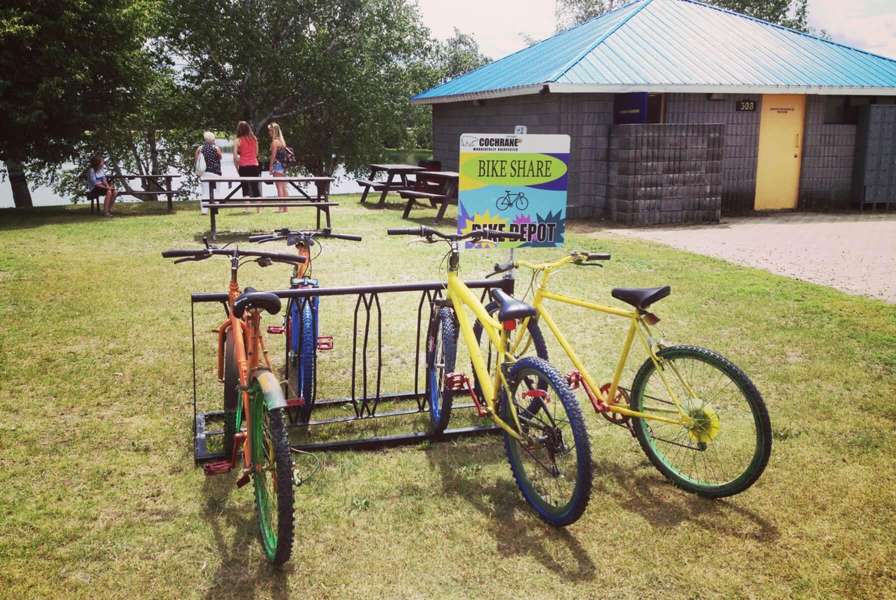 Public bike share programs aren't just for large cities with big budgets. For proof, look no further than Cochrane, a small town of 6,000 people in northern Ontario. Better known for its polar bear habitat than bike-friendly programs, Cochrane launched a free public bike share system to encourage more people to adopt a two-wheeled lifestyle. Total material cost to implement the system? About $100 for colorful paint. Here's how they did it.

In the winter of 2014, the Town of Cochrane was selected to participate in the Doable Neighbourhood Project (DNP). The DNP was funded through a provincial grant and led by 8 80 Cities, a Toronto-based non-profit organization that helps create people-friendly cities. During an inclusive community engagement process, residents expressed a desire for better bicycle infrastructure but felt that cycling just wasn't part of the town's culture. J.P. Ouellette, the Town of Cochrane's Chief Administrative Officer (CAO), believed that if every resident had access to a bicycle, then people would ride. So he approached the Ontario Provincial Police, who agreed to donate some stolen bicycles that had been recovered and would normally be sold at auction.

With the support of 8 80 Cities and the local Doable Neighbourhood Committee, Ouellette then invited the local high school to contribute. Students repaired the bikes and painted them bright colors to ensure they were visible and identifiable. They fixed signs onto existing bike racks at key destinations throughout town to explain the program and identify drop-off location. Liability waivers were attached to each bike, and the town's two staff mechanics provided ongoing maintenance. After everything was in place, they left the bikes unlocked in the racks and waited for people to take a ride.

The program was an instant success. The 30 bikes were in constant use throughout the summer, clearly proving the pent-up demand for cycling programs. Of course, there were a few hiccups along the way. Some participants failed to return the bikes to one of the five stations, opting instead to leave them in front yards or along sidewalks. But a small group of residents picked up the slack by voluntarily throwing the bikes into the back of their pick-up trucks and returning them to the designated racks. Along the way, many of the bikes went missing entirely. At the end of the summer, the town was left with about 20 usable bikes, but Ouellette didn't see the missing bikes as a problem. He stated, "Our perspective is at the end of the day it's costing us nothing and if we've put kids on bikes, well that's not a bad thing."

The bikes were packed away for Cochrane's long winter, but the program returned in the summer of 2015. The town has now applied for funding to expand the program into neighboring communities. In addition to the bike share program, town staff and volunteers installed a pop-up piano, free little libraries, and even a public slip 'n slide leading into Commando Lake in the center of town. In the future, the Doable Neighbourhood Committee plans to launch a new pedestrian and cycling wayfinding system, and implementing new beautification and placemaking efforts along the main commercial street.

Despite its small size and remote location, Cochrane demonstrated what a community can achieve  with the right leadership and a willingness to experiment with creative solutions. Through its tiny public bike share program, Cochrane lived up to its town slogan, "Wonderfully Unexpected."

"This project can be easily replicated in any small town or city. Every community has a police department and unclaimed bicycles that could be utilized. It is quite doable." - J.P. Ouellette 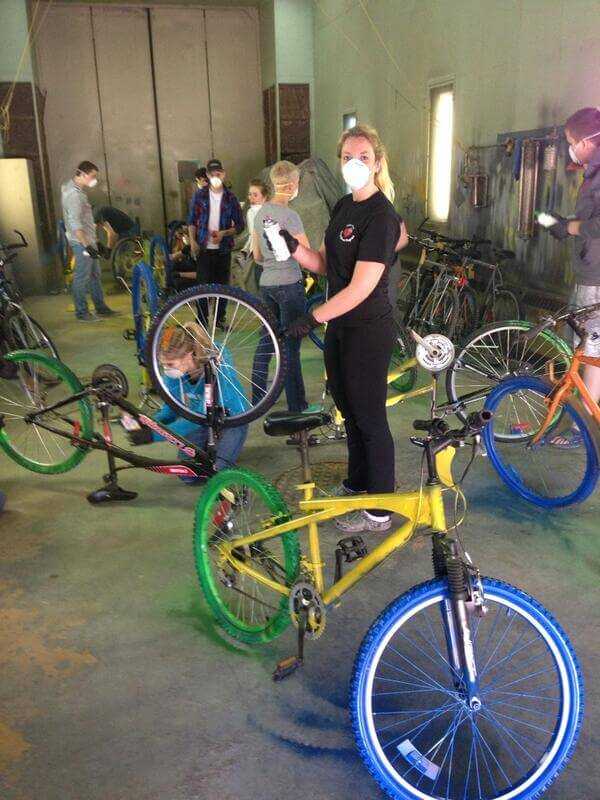 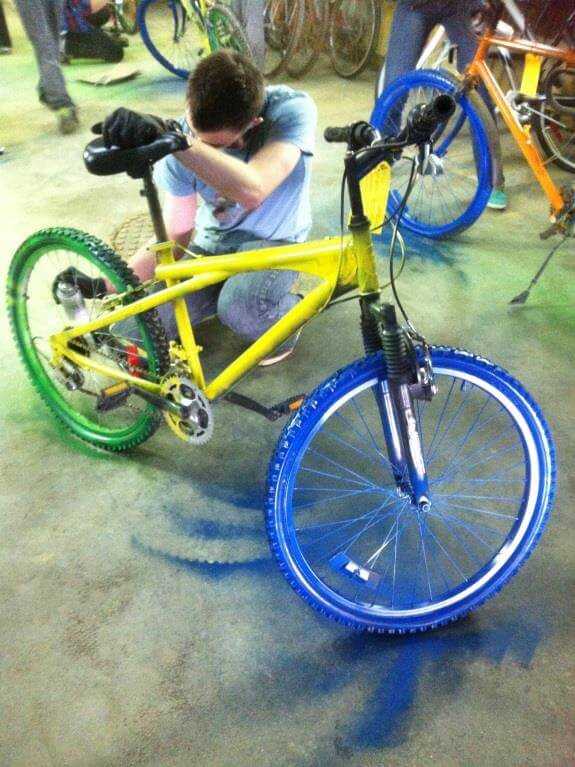 "These are free bikes and they're not locked. If you need a bike to get somewhere, by all means jump on a bike. We want people to exercise and be healthy. That's the whole idea behind the program."

This article was written by Ryan O'Connor, Shift Into Gear: A Bicycling Advocacy Resource. 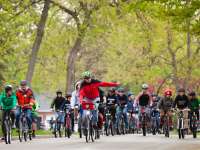 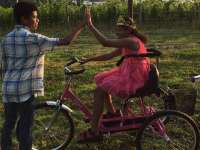 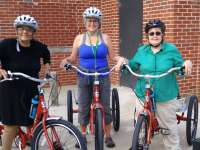