PlayCore | Borden Park Recognized as a Play On! NDS | PlayCore 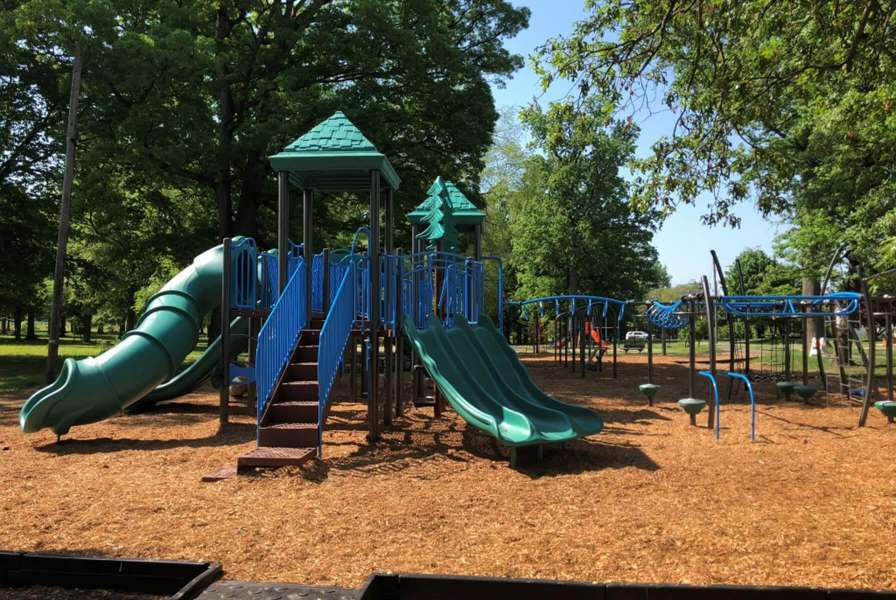 Borden Park Recognized as a Play On! National Demonstration Site

Borden Park is one of the largest and oldest parks in the Kingsport, TN area. It consists of 17 acres filled with basketball and tennis courts, walking trails, picnic areas, a playground and disc golf course. It has been one of the primary community-based parks for about 40 years.

The City of Kingsport received funding from the Tennessee Department of Health as a part of Project Diabetes, a program that awards grants to community partners with a focus on reducing overweight and obesity as risk factors for the development of diabetes. The Kingsport project will take place over 3 phases, with the first phase completed last year. This next phase was about giving the playground in Borden Park a "face-lift" by replacing older equipment and adding new equipment. "This will give us another element of how to make one of Kingsport's most popular parks more pleasing and more functional and usable for the community," says City of Kingsport Parks & Recreation Manager, Kitty Frazier.

The goal of this space is twofold; the primary goal being that the older equipment was not appealing for children to want to play and secondly, Kingsport supports the idea of being outdoors and nature play spaces for children, so they wanted to provide an aspect to Borden Park that accomplished that. In addition to providing physical benefits, they also focused on creativity, ensuring that the play space encourages children to be creative as well as to develop them physically. Since play is fun, and children don’t think of it as exercise, these play spaces are helping younger generations learn how to live in a healthier state and be active.

"The reason this space is really good for our community is the particular location it is at. Borden Park is our largest neighborhood park and one of our oldest, most revered spaces so it was great to bring new life to it," shares Kitty Frazier.

PlayCore recognizes Borden Park with its Play On! Promoting Physical Activity National Demonstration Site™ Award for excellence in promoting physical activity and fitness through active play. The Grand Opening for this new addition of the park will be held early spring 2018 in order to allow patrons to enjoy during the warm weather seasons.

To continue to celebrate Borden Parks’s commitment to advancing play and recreation through best practices, the City of Kingsport will receive a certificate of recognition, become a part of a network of potential research sites, and will be promoted actively to other communities wishing to create recreation spaces using design and/or programming. 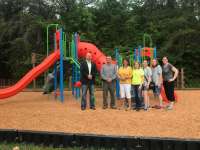 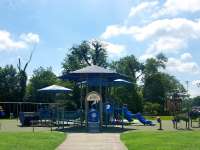 The City of Eureka, Missouri, has a new playground providing accessibility and enjoyable play for children of all abilities 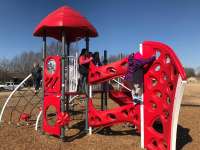 With this new playground follows new excitement and renewed love for the playground.