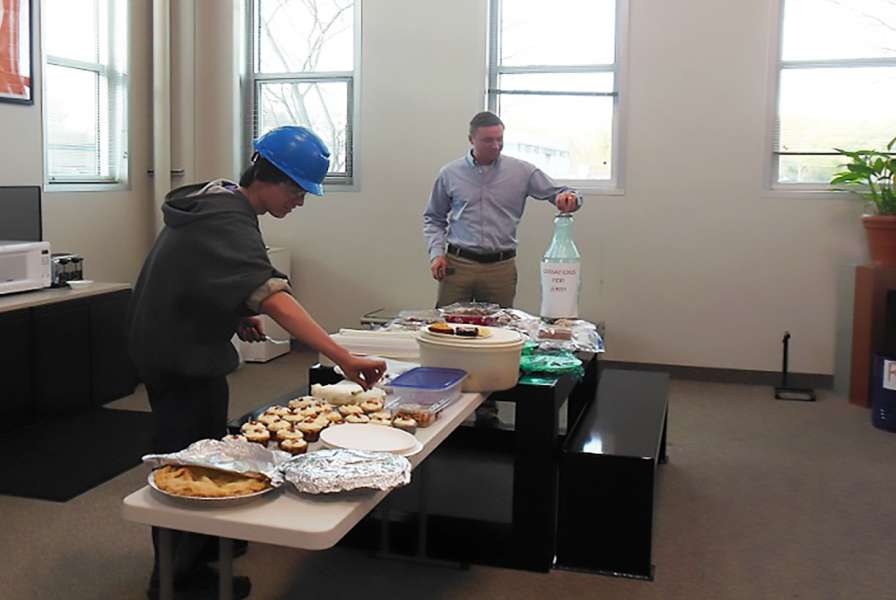 Porter Corp held a bake sale in November, and the proceeds went directly to former employee, Jerry Elowsky. Jerry was a welder at Porter Corp until a serious accident and cancer diagnosis forced an early retirement.

In 2016, Jerry and his wife celebrated their 40th wedding anniversary in Hawaii. While taking a swim in the ocean, Jerry was forced down by a strong wave and hit his head on the ocean floor. He was rescued by nearby beachgoers but had no pulse and was not breathing. Jerry was brought back to life by caring strangers who administered CPR.

After regaining consciousness, Jerry spent five days in the hospital. While he did not suffer brain damage, he had seriously injured his spinal column and had extensive nerve damage leaving him permanently disabled.

Jerry faced another setback in the months following his accident. Through the many extensive medical tests and treatments needed after his accident, it was discovered that he also had kidney cancer. Doctors operated to remove the affected kidney and lymph node, but the cancer spread to other locations in his body in the following months.

At age 64, Jerry is undergoing daily oral chemotherapy to prolong his life for as long as possible. His friends at Porter Corp felt compelled to do something to ease the financial burden of his costly medical procedures and treatment. 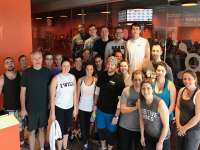 Power Systems partnered with WaterRower and OrangeTheory Fitness to host a Row-a-Thon to benefit the City of Houston who was affected by Hurricane Harvey. 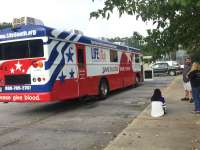 Superior Hosts Blood Drive to Help Save Lives within the Community

On October 13, 2017, the Superior team in Carrollton, Ga. hosted a blood drive as part of their first community involvement project as a PlayCore company.