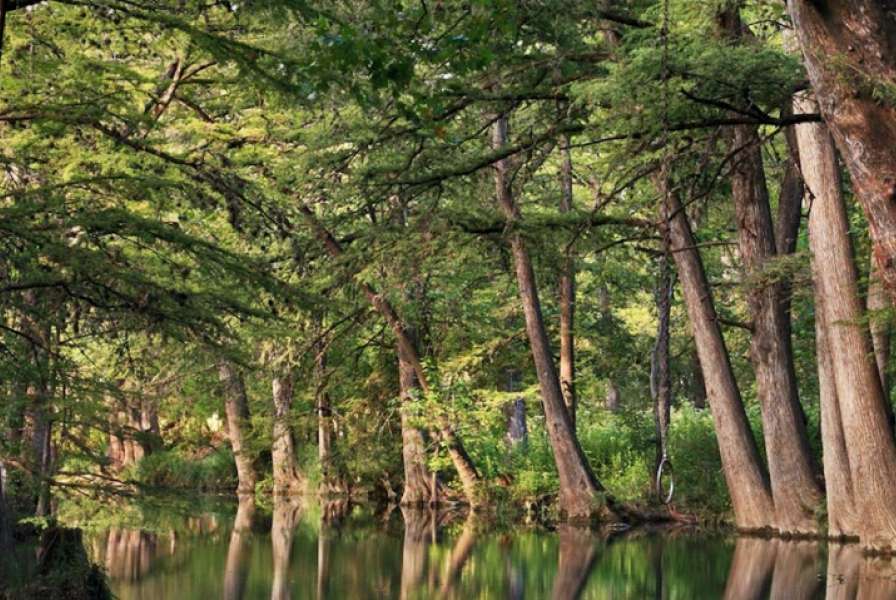 Blue Hole has long been a destination for swimming, camping, and enjoying nature along spring-fed Cypress Creek, and is often counted among Texas’ top ten swimming holes. In 2003, this special property was under imminent threat of development, with plans for a 350-home neighborhood planned in this ecologically sensitive zone. While the property was a privately owned residence, it had been open to fee-based membership swimming since the 1920s and was already a beloved feature of the small town. In order to preserve this ecologically and culturally valuable property, the Village of Wimberley partnered with Texas Parks and Wildlife Department and the National Parks Service to save this iconic Texas swimming hole. Dreams for restoring Blue Hole and creating a public park were realized in 2005 when the Village of Wimberley received $1,908,500 in LWCF funding to acquire 123 acres to develop Blue Hole Regional Park. New features funded by LWCF, included a 2-mile, multi-purpose trail system, enhancement of a freshwater swimming area, a xeriscape garden, a soccer field, and assorted site amenities. The Park strikes a balance between providing much-needed recreation and preserving an important part of the community’s history and natural heritage.

Blue Hole Regional Park has since become an iconic park for the Wimberley community and a sacred place to gather and play during the long, hot summer days. In a rural community, like the Village of Wimberley, public access to clean, clear, and flowing water remains very limited. Since the instillation of this park, the community regularly utilizes the miles of trails, the playground area and soccer fields, and a visit to the park is never complete without swinging off the rope swings into the fresh, cool waters of Cypress Creek. In addition to the incredible natural beauty, visitors also regularly gather to watch local theater, attend small music festivals, watch movies under the stars, and join in on guided hikes.

Funds for saving and creating this beautiful park represented a joint effort between the city, a partial donation from the owners, and funds from LWCF through the National Park Service. In 2005, the Village of Wimberley Blue Hole Regional Park was funded using $1,908,500.00 in LWCF-Federal funding. To meet match requirements, the city contributed $2,781,728 and the seller donated $1,018,271.14 in land value.

In 2010, the park was chosen as one of 25 pilot projects internationally by the Sustainable Sites Institute. It is the crown jewel for the Wimberley Parks and Recreation department and continues to grow in popularity for locals and tourists alike. With over 60,000 visitors in the summer months alone, by 2016 the city had to start a reservation-based systems for swimming in order to preserve the integrity of the creek. In 2022, Blue Hole Regional Park celebrates its 10th anniversary of operation and has won the 2022 TripAdvisor Travelers’ Choice Award for the second year in a row, ranking in the top 10% of recreation opportunities globally! 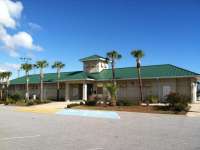 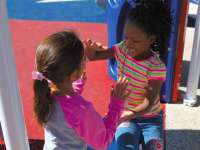 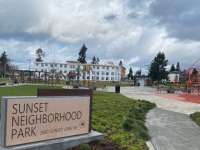