PlayCore | Is there a beginning moment when play is recognizable? 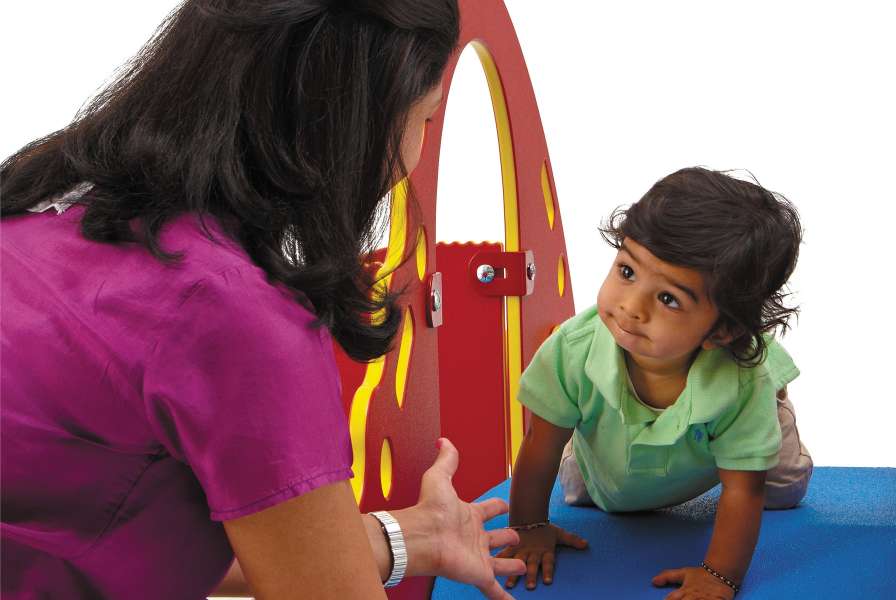 Play at the beginning of life

Play actually begins to have an effect on a child even before birth, at least indirectly. Unlike most mammals, humans spend three- quarters of a year in the womb, emerging at birth as a virtually helpless “fetal” being. Yet even then, though totally dependent for survival on basic care, if seasoned newborn nursery nurses who have closely watched infants for years are correct, the precursors of play can, in many just born infants, show the vestiges of play.

It is likely that these precursors of play are taking shape in the womb. During gestation, the embryo and developing fetus are subject to strong prenatal influences from the nutrition available via the placenta to the stress levels of the mother also transmitted to the rapidly growing fetus. Neural circuits are already taking shape, circuits that will set brain patterns for the rest of our lives.

But the clear emergence of the grounding base of play is obvious by three or four months of age, if a child is well fed and safe, and a mother’s emotional state is one of openness and calm. For then, when parent and child make eye contact this experience initiates a harmonic meeting of the minds. As they gaze into each other’s eyes, the baby will radiate an involuntary but compelling smile and the mother will automatically respond with a surge of emotion and verbal and bodily joyfulness—and smile back. And the baby usually will make little sounds, a babble, or light gurgling laughter, and the mother will respond in a rhythmic singsong voice-the universal nonsense language of baby-talk. This is a phenomenon seen (if not culturally suppressed) across all cultures around the globe.

What’s going on in the brain is even more amazing. As they lock eyes, both the joyful and baby-talking mother and the radiant-smiling infant are synchronizing the neural activity in the right cortex of each of their brains. If we wired Mom and baby and took a multiple lead research programmed electroencephalogram (EEG), the clear result is that their brain currents, their rhythmic brain waves are actually in sync. 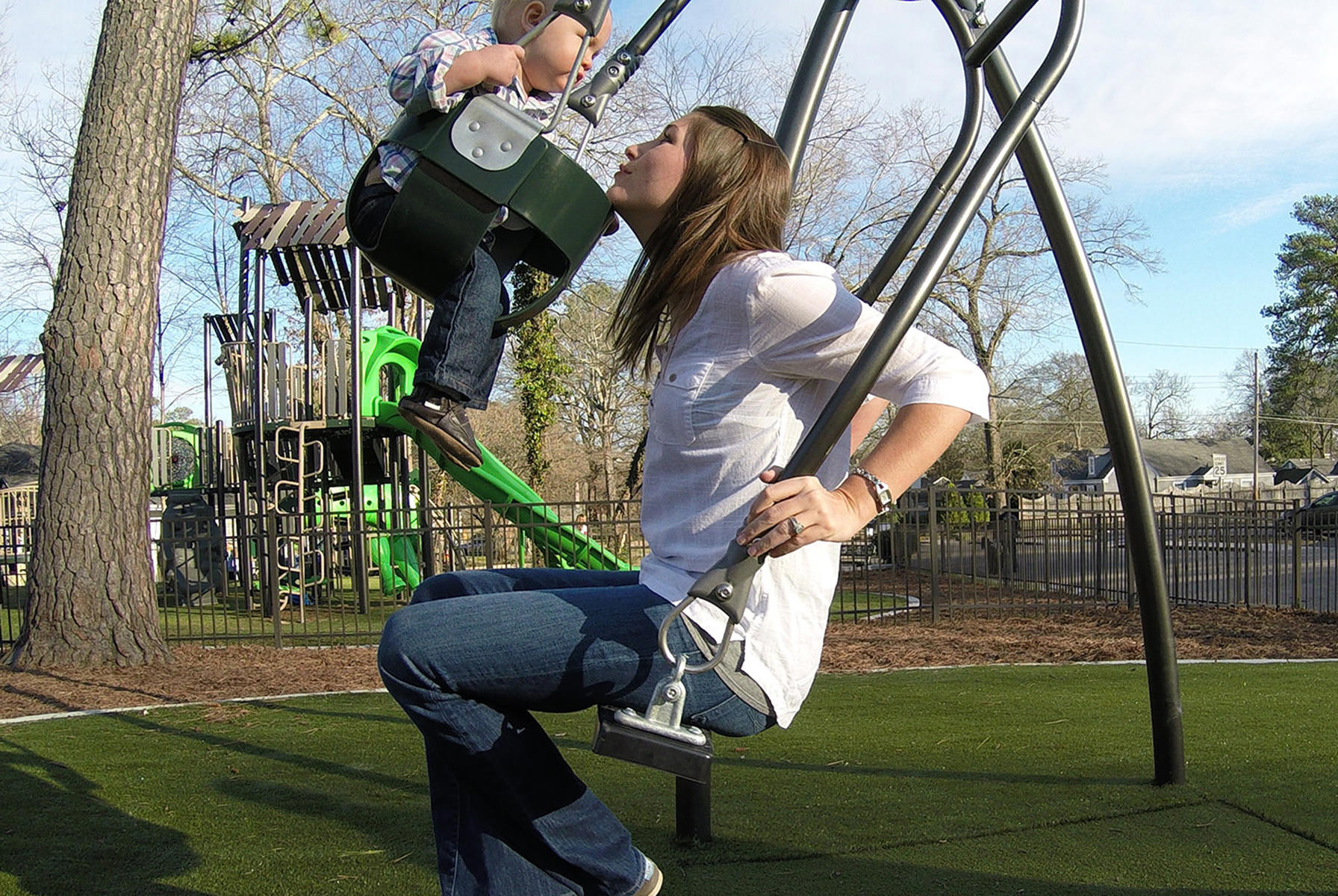 This is called “attunement.”

Their brain rhythms are getting in tune, performing a kind of mind-union that is a very pure form of intimacy. And its emotional harmonic is…mutual joy. (PLAY!) Fathers, too, as do all of us making facial and eye contact with a newly smiling infant have a similar response as will the baby. It is pure play. This experience is the most basic state of play, and it becomes a foundation for the much more complex states of play that we engage in throughout life.

If we assume that the neurophysiological models of animal play apply to us, then attunement (the base state of play) buffers the growing infant and child against excessive surges of emotion. It also helps orchestrate the symphony of genetic signals that govern optimal brain development during childhood, adolescence, and young adulthood. Though this all may seem for the reader, heavy science for a play blog, I believe it is important for all of us, parents, grandparents and policy-makers to understand the integration of play into our lives, even at its beginning.

Want to learn more about attunement? 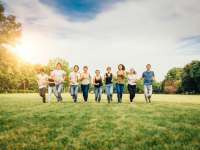 The Science of Play: Play and Movement, and “Knowing” Through Movement 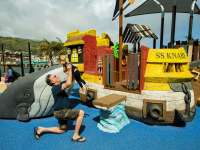 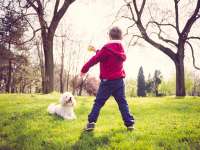 Have you ever wondered why a yarn-ball romp with your kitty, or tug of war with your dog is so contagious and fun? And so good for you?