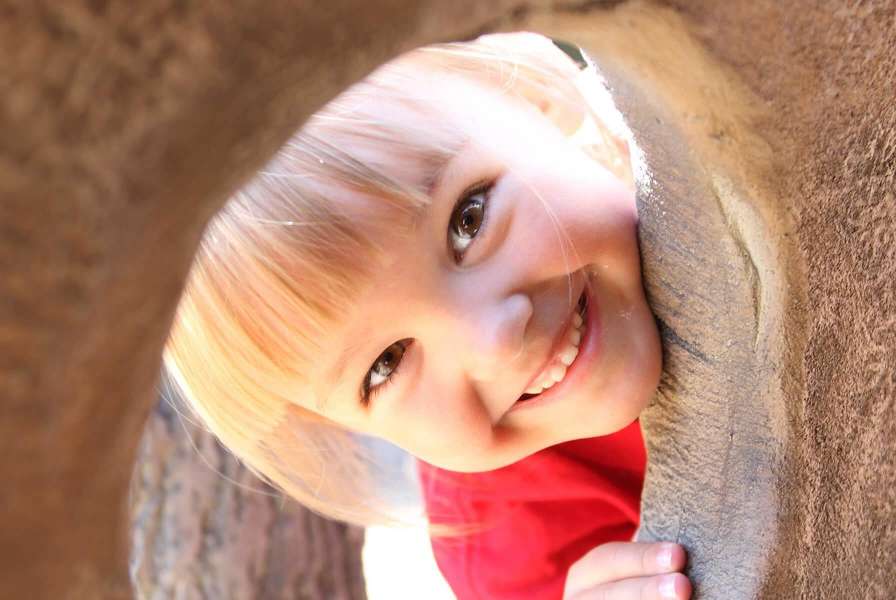 The explosion of shared information that our current neuroscience community is flowing into internet based resources and contemporary university libraries is beginning to deepen and alter the brain science view of play behavior in exciting new perspectives.

Because play science is not yet generally regarded as a separate discipline worthy of major funding, the information that supports play science and its positive effects on brain development and functioning must be culled from many points on the scientific compass. By doing so, here is a sampling of what play does for player, with reference to its effect on the brain.

The architect of the brains of highly playful mammals is similar in its design, neurotransmitters, hormonal adjustments, and much more, allowing patterns of play common to all to be objectified as reflective of fundamental brain activities. In the case of highly playful animals, it can be observed and manipulated in laboratory settings. Animal play researchers have discovered that the origins of play behavior rise from the deepest survival centers of mammal brainstem and limbic systems, in ways, for example, very similar to the deeply necessary survival impulses that foster sleep and dreams and fundamental caretaking. Because of our animal cousins, it is reasonable to assume that our species duplicates many of these objective findings from the animal play world.

In short, the many benefits that play produces are best clarified when play behaviors are missed, as can be produced in laboratories, and duplicated by tragic human circumstances such as prolonged hunger, warfare and natural disasters, social abuse, and more. When these deprivations are collectively analyzed in both the play-deprived mammal and play-deprived humans, an array of deficiencies that reflect brain functions directly of these are the ability to manage stress, the ability to achieve social norms necessary for complex socially acceptable living (such as good emotional regulation, handling of aggression and more).

As the technical mastery of brain imaging is becoming more sophisticated, these techniques are allowing more precise visualization of play related circuitry. These findings, along with the expanding capacity to assay and localize play-released “brain fertilizers” (such as BDNF, IGF-1, endocannabinoids, dopamine, etc.) are bringing the immensely complex landscapes of behavior into clearer view. So as play behavior can be separated from others, become better defined in its evolution and physiology, the neuroscience community will more fully recognize its centrality to full-fledged brain development and healthy maintenance. This perception is imminently on the neuroscience horizon. It is an exciting time for the emerging discipline of play science.

This article was written by scholar partner, Stuart Brown, M.D. President, The National Institute for Play. Read more about this topic on his monthly blog.

Get out and support play every day!

Request our program, Words on Play®, to learn more about the community benefits of play. 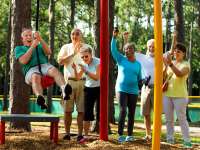 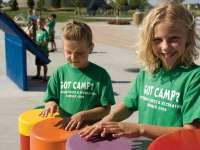 Time for a rhythmic conversation! Here is a fun way for play leaders, teachers, and parents to get children to participate in a conversation. 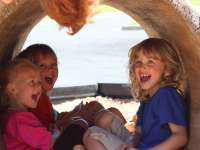