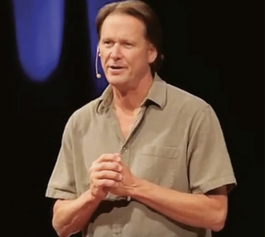 Growing up in St. Louis, Missouri, Richard studied music through voice, piano, and trumpet, but an organized band was not his calling. He went on to attend Rhodes College in Memphis, Tennessee, where the improvisation of blues and jazz re-ignited his musical fire. He overcame the constraints of self-consciousness and reveled in the freedom of spontaneous music making. That is where the seed for Freenotes Harmony Park was planted. Though he was blessed with talent, his mission was to bring an experiential component to music wherein anyone could step up to an instrument and play.

As co-founder of Freenotes Harmony Park, Richard served as a principal consultant for our program: