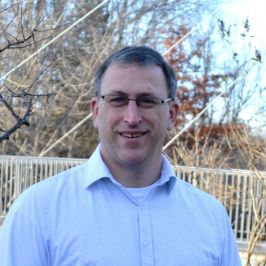 Andy Bohannon, CPRP, AFO is Parks, Recreation and Facilities Director for the City of Keene, NH. A native of son, Andy grew up in Wheelock Park attending the parks and recreation programs. He began working for the City in 1987 as a youth basketball official, and then worked at the pools, playground program, and as a building supervisor through his college years at Keene State.

Since joining the city on a professional level in 2004, he has increased program offerings, established master plans, created pocket parks, improved the trail system, and created sponsorship opportunities, promoted Keene as a great place to work, stay and play. In 2005, he piloted the CATCH program for the Foundation for Healthy Communities and the success of the program spread to over 100 communities around the state. His work with a local coalition called Advocates for Healthy Youth led to his selection as a recipient of the inaugural President’s Council and Sports Community Leadership Award in 2007. In 2018 he received the NH Recreation and Parks distinguished WINK Tapply Professional Award for his service to the association.